Imagine a rocket emerging from Earth's atmosphere. Its nose cone opens and out comes a flying carpet.

It had been folded and rolled into a cylinder just 3 feet in diameter and 5 feet long. But freed from the launch vehicle, it unfurls to its full expanse: two-thirds the size of a football field and 1 inch thick.

Now imagine that this is one of 2,500 spaceborne magic carpets flying side-by-side in tight formation, covering an area of 3.5 square miles (9 square kilometers) in Earth orbit. That's 1,670 football fields, still only an inch thick.

What are they doing up there? Capturing the sun's energy and beaming it down to Earth to make electricity.

"What we're proposing, somewhat audaciously, is to develop the technology that would enable one to build the largest-ever-built space structures," said Harry Atwater, one of three Caltech professors leading the Space Solar Power Initiative, or SSPI. The other two are Ali Hajimiri and Sergio Pellegrino, who is also a senior research scientist at NASA's Jet Propulsion Laboratory. "The work I do at Caltech benefits enormously from the things I do at JPL," Pellegrino said, "and from the people at JPL." 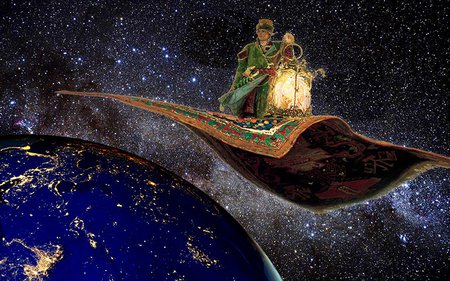 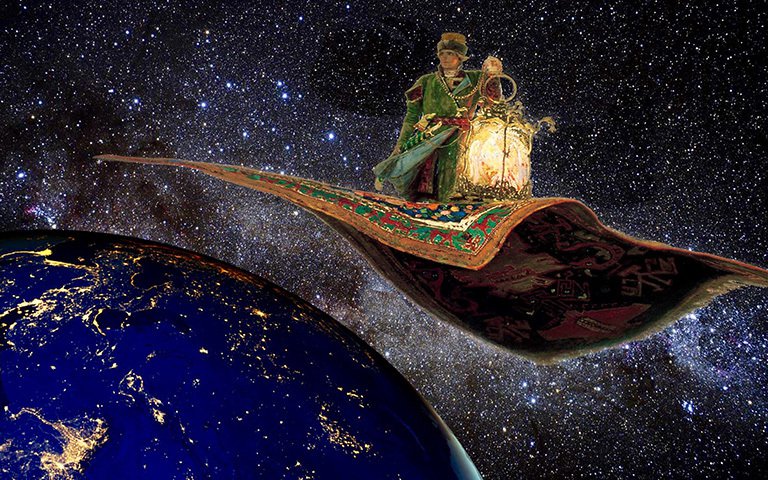